Muffaletta Pinwheels – The Muffalaetta has become a very famous sandwich and for good reason. Salvatore Lupo of Central Grocery in New Orleans is credited with inventing the muffaletta sandwich. Apparently he needed a way to use up the olives left at the bottom of a barrel. 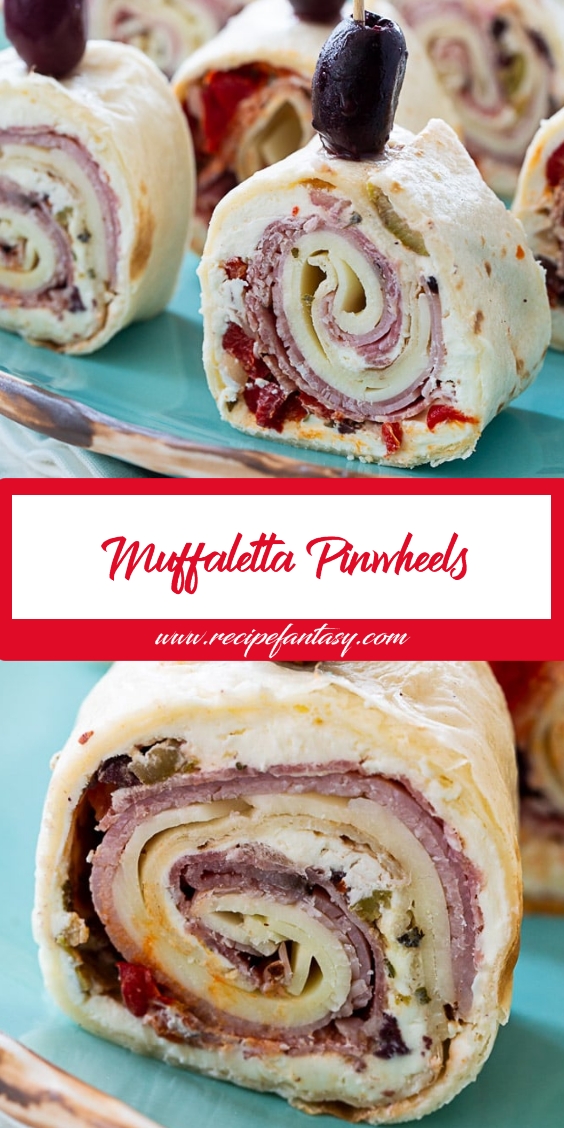